Persuasion occurs when an individual forms a favorable or an unfavorable attitude towards the innovation.

Why Sony failed at the Persuasion Stage

There are a number of reasons why Sony failed at the Persuasion Stage and here are the reasons why listed below: 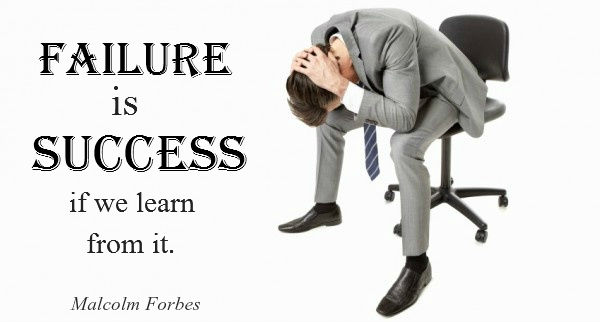 Sony was determined to pursue the Minidisc and that most industry observers felt the Minidisc was a flop. According to industry research, through the first five years of the Minidisc lifetime, only 500,000 Minidiscs were sold. Retailers such as Radio Shack or Circuit City which seems to be placing some advertising support behind the Minidisc, does not give it much space in its stores, grouping just one or two Minidisc players in the portable section of audio.